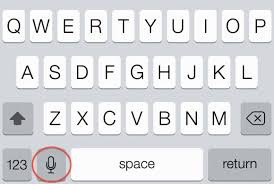 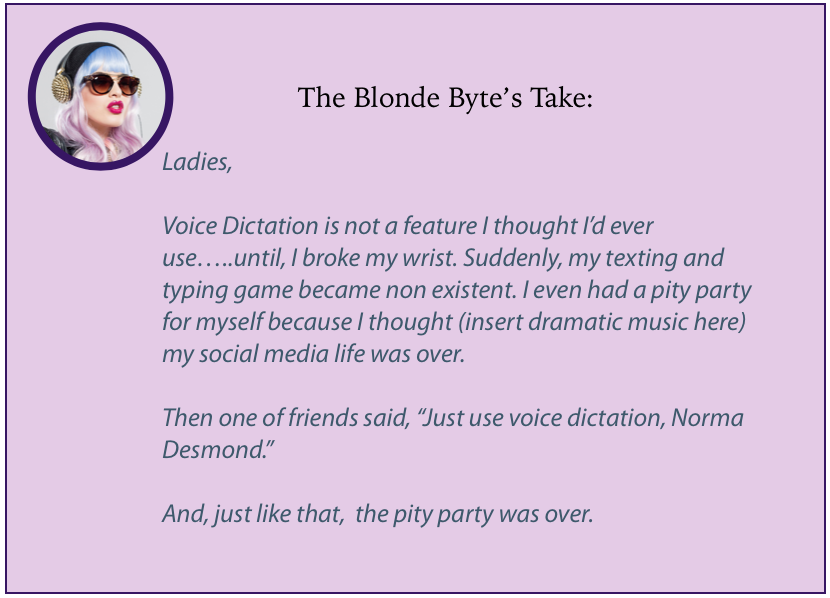 By Kif Leswing of Business Insider

Talking to Siri may be hit or miss, but Apple’s iPhone is actually pretty good at understanding what you’re saying to it.

In fact, Apple’s speech-to-text software can be extremely useful outside of Siri. Users can talk to their phone and have it turn to text for anything that takes text input.

The button to dictate text to speech is prominently displayed on the default iOS keyboard next to the spacebar.

Talking with my colleagues, I was surprised about how few of them have ever tried dictation. Although it’s been included in iPhones for over three years, few people seem to use it often.

In my opinion, it’s one of the most underrated parts of using an iPhone.
When you press that button, you’ll get a waveform. As you talk to the waveform, words will appear in the text. Like this:

Here’s what you need to know to use Apple dictation to its fullest:

First, make sure it’s turned on. You need to have Siri on for dictation to work. It’s in Settings > Siri.

Watch your data. Apple’s dictation uses a remote server to decipher what you’re saying, so make sure you have enough data under your cap or that your iPhone is connected to Wi-Fi.

Say punctuation out loud. One of the biggest issues with speech-to-text is that it can’t usually tell when a sentence ends. So you’ll need to say “period,” “apostrophe,” or other punctuation marks when you want them to show up in the text.

Speak clearly and slowly. It’s a lot easier for the computer to decipher what you’re saying if you’re not talking a mile a minute.

Proofread and edit your text. Once you’ve dictated — perhaps a paper you’re writing, or an email — don’t just send it off. Software isn’t perfect, and going through and fixing errors in a dictated text can still be faster than typing it from scratch. Anything underlined with a blue underline the software has flagged as possibly erroneous.

The blue underline means you should give those terms a closer look. Screenshot
Don’t confuse dictation with voice memos. On iMessage, there’s a microphone button next to the text input. That sends a short voice message, but it doesn’t transcribe your speech into text.

Have you tried using voice dictation? Tell us what you think in the comments below!