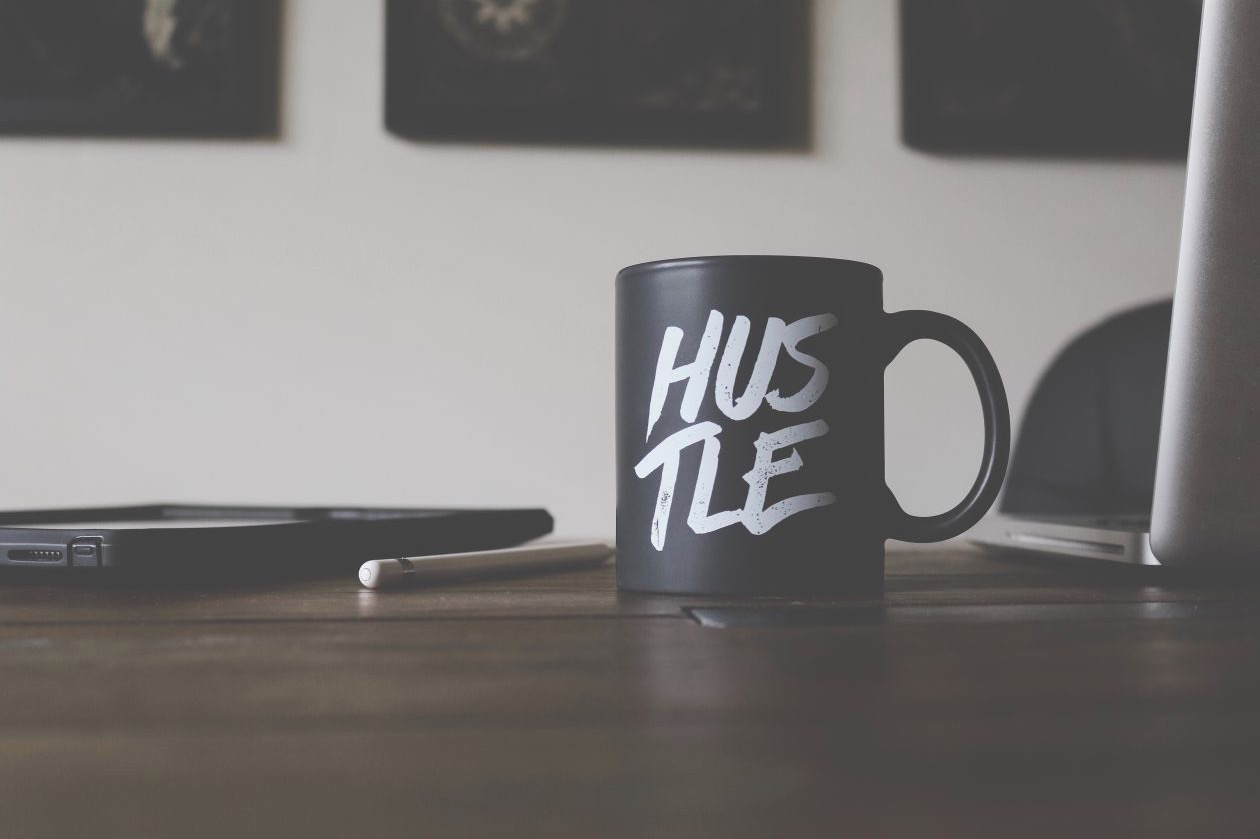 By Leigha Mitchell of the Observer.com

As a female developer these are some things I want in a company before I decide to join, and once I’m a part of the team.

I want to see other women

The first thing most people do before interviewing or even applying for a job is look at the company careers page. If it’s plastered with pictures of white guys in flannel with beards, that’s a red flag. If the exec team is all white men who look like they could be my father that’s another one. When you’re a small team and those are the cards you’re dealt, it’s harder to get around that. But you can always put a statement on this page explaining the fact you want to diversify your team and why. Another trick I’ve seen is having a clearly female silhouette saying “This could be you!”

Once I’ve made it past the careers page, I want to see them in person. It’s always important to have women in the interview process, but especially when the candidate is also a woman. This makes me feel more comfortable with asking certain questions, and offers an opportunity to ask things only another woman in tech could answer. Even if there aren’t currently women on the team I’d be joining (red flag) bring someone from another team in for a culture interview.

I don’t give a shit about your “amazing culture”

Everyone has great culture and you’re all best friends, I get it. This is so common in startup land that it’s meaningless. I’ve worked at these places, and I promise you what is an amazing culture for one person can be horrible for another. I want you to prove it. I want to meet members from every team, I want to chat with them and get to know what they’re like. It’s important for me to know that these are people I’m going to work well and grow with, and that they want to do those things with me.

“Many of the truths we cling to depend greatly on our own point of view.” —Obi Wan Kenobi

I don’t care that you have a ping-pong table, or a keg, or free snacks. I care that the CEO leaves on time to pick up her kids during the week, that the holidays are for spending time with your family, and that when the guy in marketing got engaged to his boyfriend everyone went out for lunch to celebrate. Those are the things I want to see, and the team I want to be a part of.

Tell me how you’re going to help me grow

The moment I get stagnant, I get bored and I move on. That is a huge factor in why I became a developer in the first place. There’s always something new to learn, or practice, or build. This means growth and projection are extremely important to me and I’ve learned the hard way to make sure that is clear from the beginning.

I, like a lot of other women, am very passive when it comes to asking for raises or promotions. Having an outline of expectations for each level of developer helps with this. Now I have a guideline and I know exactly what I need to do to meet those expectations. It also helps reduce the opportunity for discrimination. Everyone knows what is expected for each level, and for each salary. You either meet the requirements, or you keep working at things until you do.

I should forget that I’m a minority, but be supported when I remember
It should never be painfully obvious that I’m the only woman in the room. In an ideal world I won’t be, but sometimes that is still the case. We are adults and everyone should be treated with respect and equally, but that is a whole other conversation. It’s great to have a CEO or a few advocates in the company who support diversity, but if it’s not a part of every employee’s mentality it won’t happen.

If I bring something to the attention of a manager or member of the exec team, like concerns about lack of diversity or the treatment of women in tech, it should be taken seriously. If it’s within the company their help is crucial, but if it is a more broad concern I want to know that I have their support. If I tell them I want more women to get into tech I want them to say “So what are you going to do about it?” and know that they will push and support me.

Help me fight my imposter syndrome

Everyone knows about Imposter Syndrome these days and it’s something I suffer from. Especially as a woman in tech, and extra especially as a more junior developer. I’m incredibly hard on myself so it helps to have a team that will have my back in the fight. I don’t mean that I want to be told how awesome I am, I want real advice. I want to know that my mentors started out where I did, I need to be told to step back and look at the big picture and not the day to day.

“The dark side clouds everything. Impossible to see the future is.” —Yoda

That being said, it is also beneficial to be on a team that will tell other people how awesome you are. A lot of people don’t like to brag or bring attention to their accomplishments, that’s why you need to do it for them. Seeing others be supportive of their team mates and brag about other’s accomplishments is a powerful thing. That is an environment you can’t fake, and everyone deserves to be a part of.