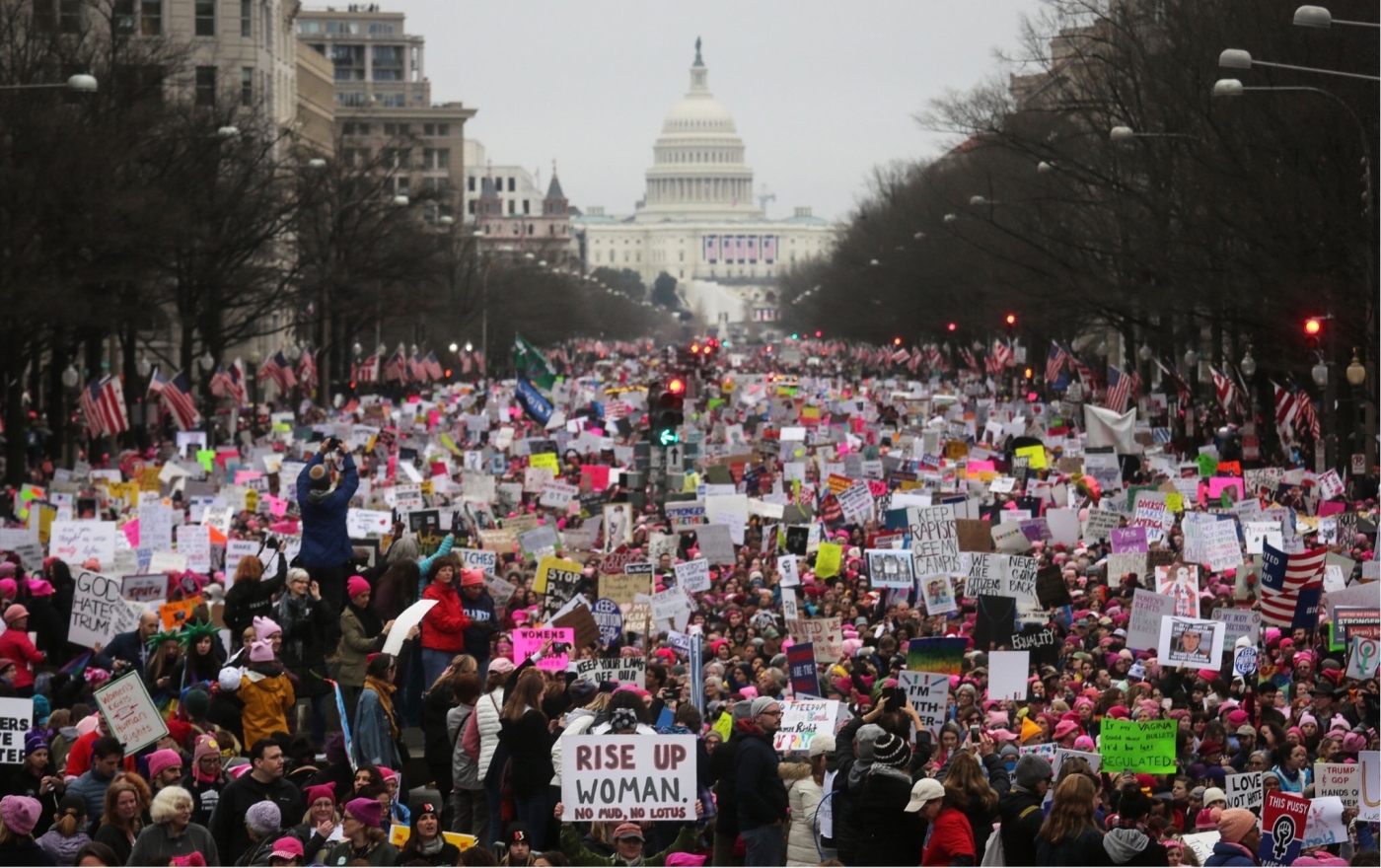 Cecily Strong summed up our current situation in the US beautifully this weekend when she said, “I want one day without a CNN Alert that scares the hell out of me!” Whatever your political allegiances are, I think we can all agree we need more accountability from our representatives on the hill. After reading this article from Brit&Co., I downloaded everyone of them and tried them out. And you know what? They’re all really fantastic and now, I’m using them everyday. If nothing else, it makes our representatives more accessible to us; like they should be.

From social justice pages disappearing from the White House website to an irksome immigration ban, the first month of Donald J Trump’s presidency has definitely sparked controversy. That’s why staying informed on the latest happenings in Washington is so important… especially with fake news sites gaining popularity on the daily. So to help our activist-minded ladies out, we’re rounding-up seven completely free apps to download that’ll help you stay informed and politically active in 2017. 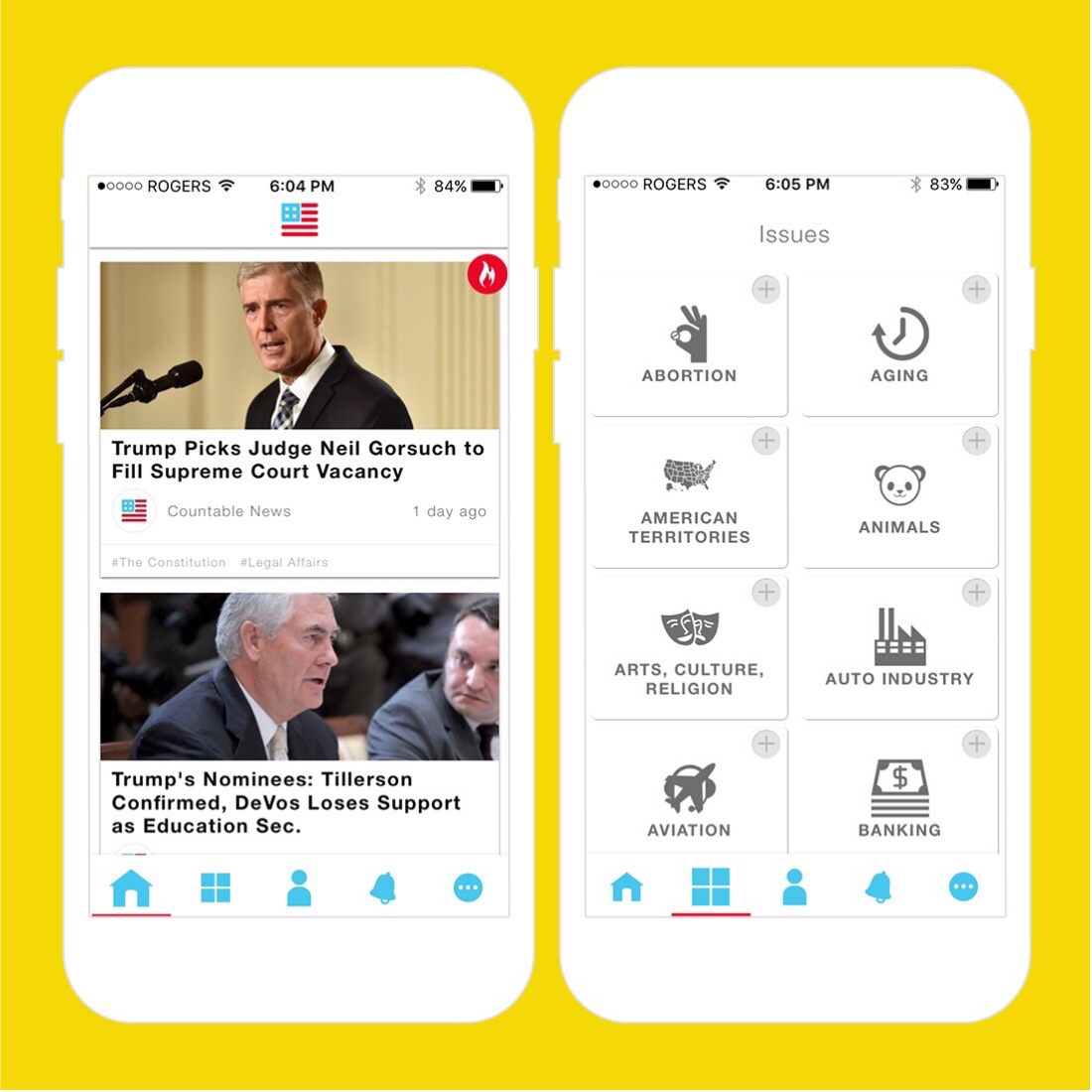 1. Countable: If you want to see what your representatives are up to when they’re in Washington, this app is a must-download. Not only do you get daily notifications about upcoming votes and short non-partisan summaries of news and legislation, but the app even allows you to send video messages and written replies straight to your reps too. 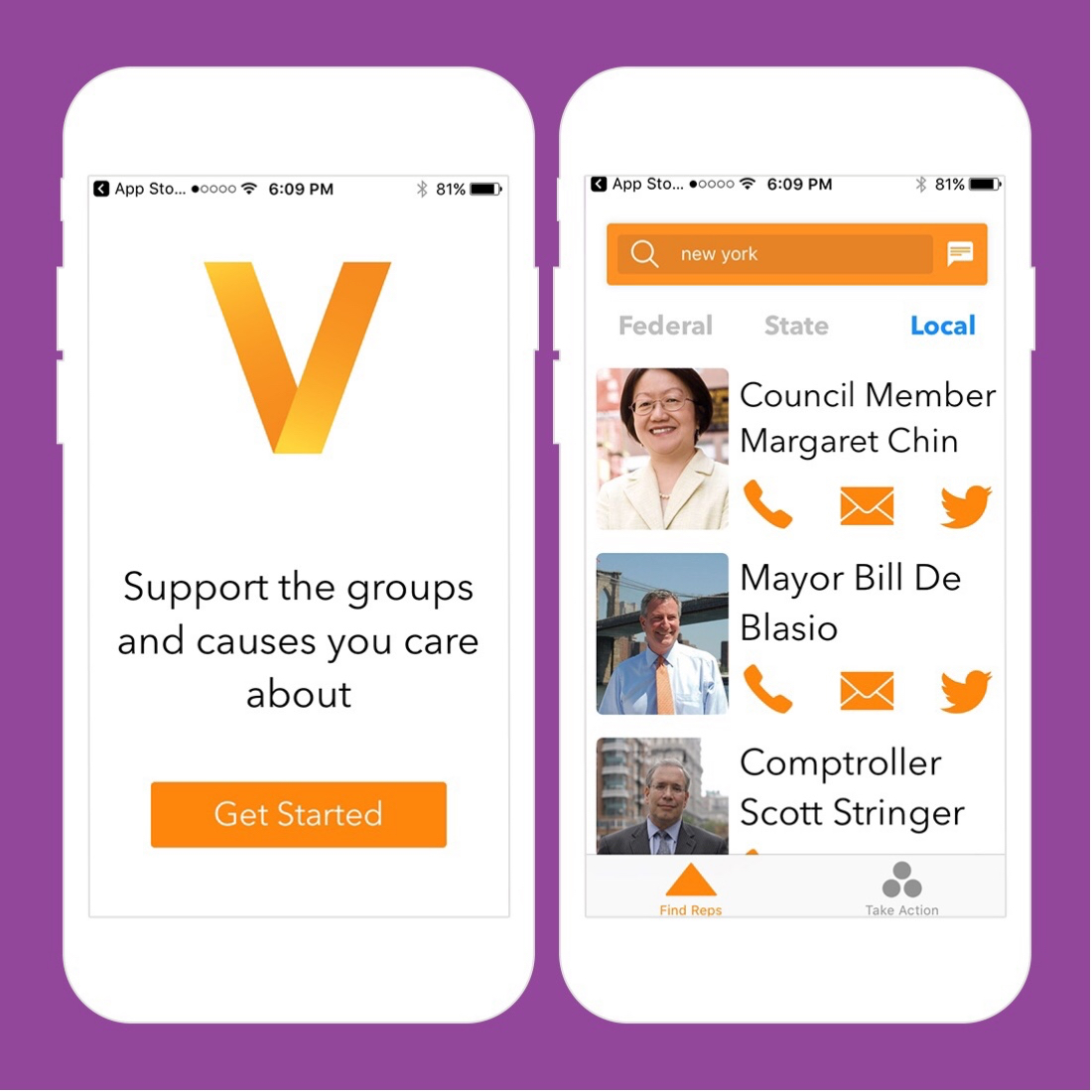 2. Voices: Working with specific advocacy groups, Voices is an app that allows you to easily tweet, call or email your elected officials with a single tap (AKA it’s perfect for the late-night Twitter addict).

3. VoteSpotter: Because your elected officials vote on hundreds of bills every year, it can be hella frustrating trying to keep track of important votes on TOP of your already stressful day job. That’s what makes this app so cool — it allows users to easily track how their representatives voted on a particular issue and give their decision a thumbs up or a thumbs down. 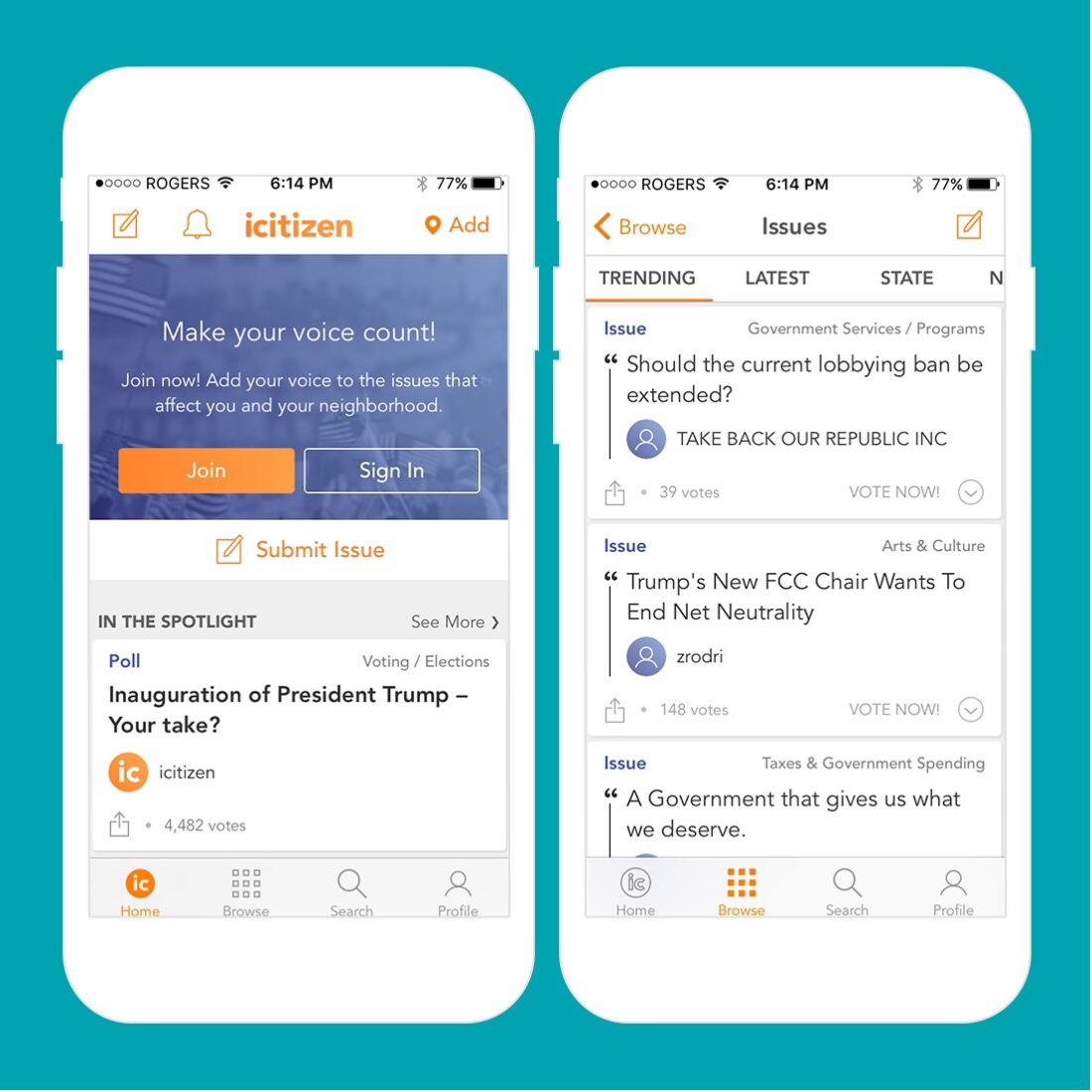 4. iCitizen: While staying informed yourself is one thing, learning the political pulse of your surrounding area is also a smart move. iCitizen connects you with your IRL community using polls on issues you actually care about. After the polls close, they send the results to your elected officials too.

5. Politico: Although there are a lot of political fake news websites around, experts agree that Politico is not one of them. Praised for their in-depth coverage of politics and policy development, it’s a great place to start whether you’re just getting into politics or you’re a seasoned political veteran.

6. Involvd: Getting involved in politics can seem daunting for first-time voters and political newbies. But this handy app makes sharing your brilliant ideas on policy easy. Not only can you view the stances of elected officials on key issues, but you can share your own solutions and see how they stack up in the community as well.

7. NYTimes: Although DJT has furiously tweeted about the inaccuracy and “fake news” reporting done by the New York Times, it’s hard to argue with their long-standing and award-winning coverage of US politics. Just make sure that whatever news source you use, you do some fact-checking yourself and compare at least two sources on any given story (we know it’s a lot of work, but it’s better than tweeting about a story that ends up being untrue!).

What about you? What Apps Are you using to stay informed this year? Let us know in the comments below!
Or Tweet @BritandCo they’d love to hear from you too!