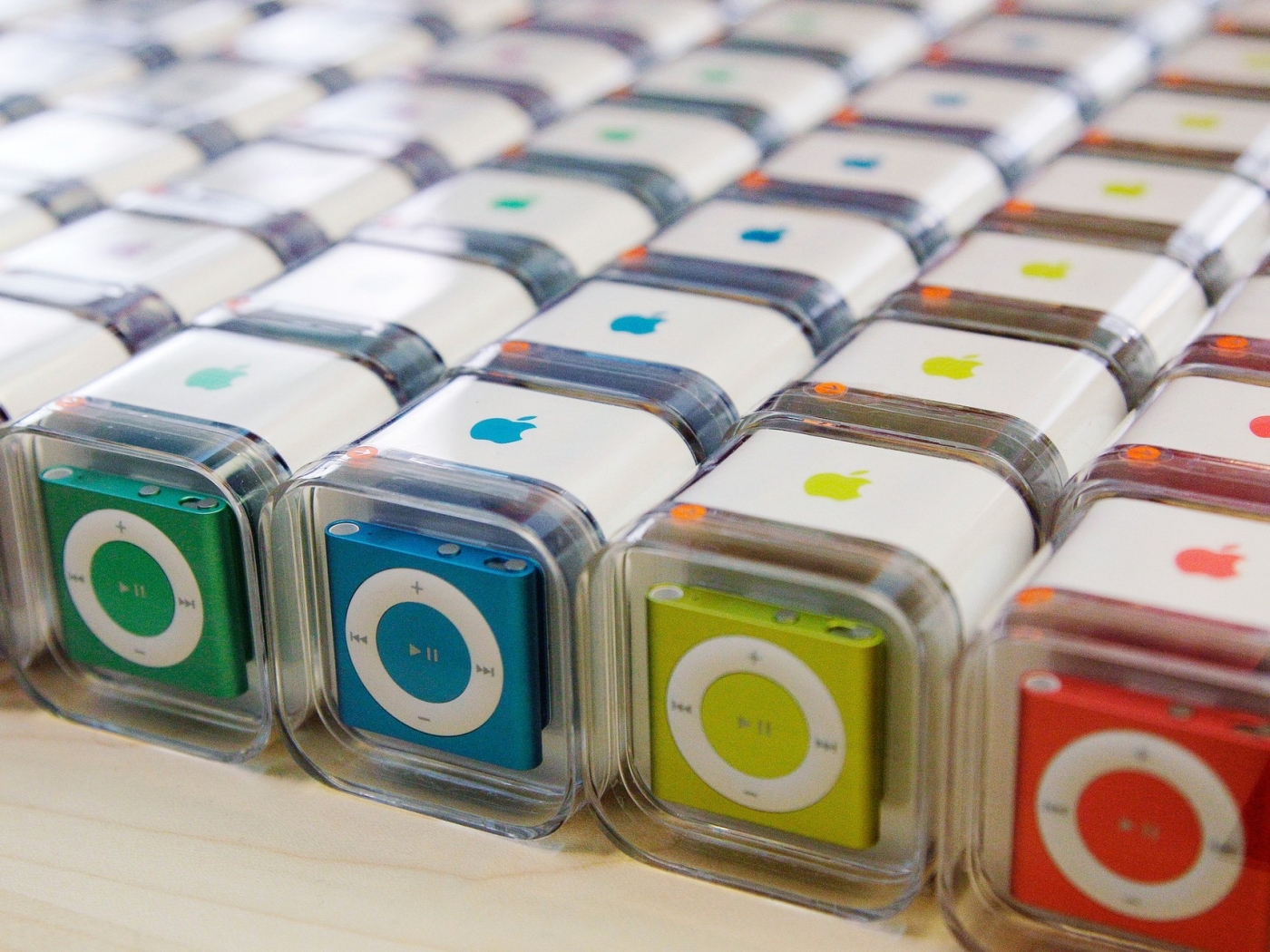 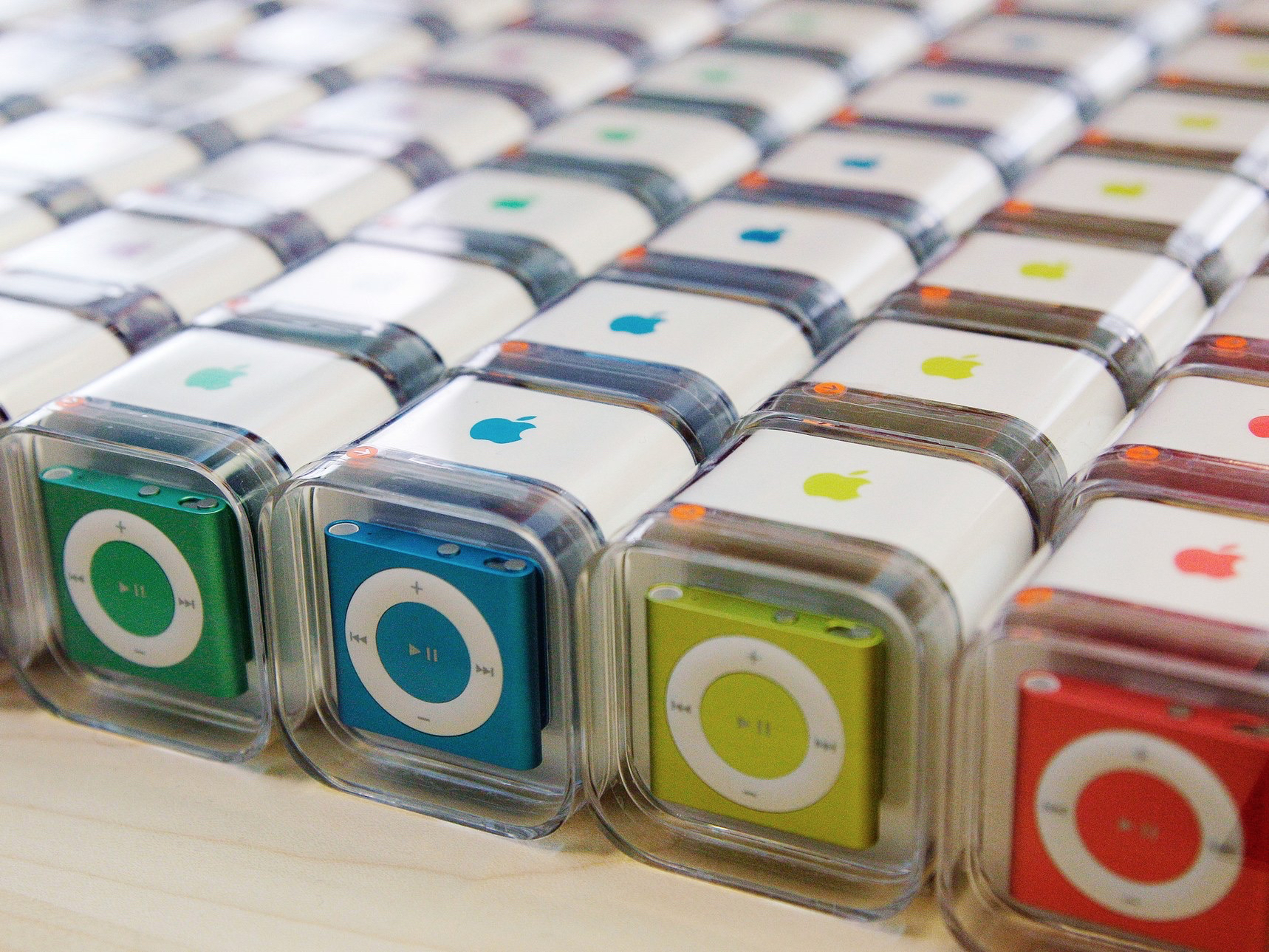 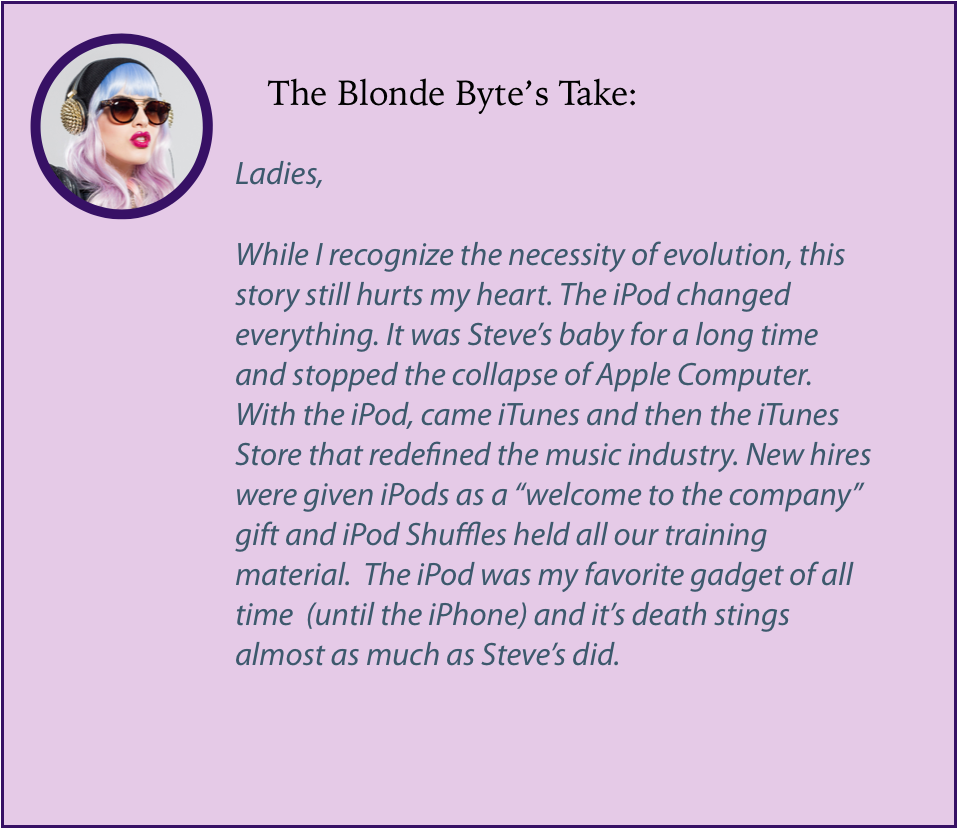 By David Pierce of Wired.com

THE IPOD DIED slowly, then all at once. After nearly 16 years on the market, more than 400 million units sold, and one Cupertino company launched into the stratosphere on its back, Apple quietly pulled the iPod Nano and Shuffle out of its virtual stores today. The iPod Touch still lives on: In fact, Apple now offers the Touch with 32 gigs of storage starting at $199. But that’s not a real iPod; it’s an iPhone-lite. Today officially marks the end of Apple’s era of standalone music players.

OK, so you’re probably looking at your smartphone and wondering why you should care that a music player, which offers one very old and outdated version of one feature on your phone, no longer exists. That’s fair! It’s been years since the iPod sold in massive numbers—Apple even stopped reporting its sales separately in earnings releases, relegating iPods to the “Other Products” category with dongles and headphones and those crazy cases for your Apple Pencil. Back in 2014, right around the iPod Classic’s discontinuation, Tim Cook said that “all of us have known for some time that iPod is a declining business.” There’s just no room left in the market for an iPod.

In a way, though, the death of the iPod feels like a critical moment for an entire generation. When I think of high school, I think of my hideous gold iPod Mini, stolen from my car in the school parking lot with a hard drive full of Zeppelin and Creedence and all the other music I thought I was cool enough to like. I think about handing my iPod to friends, and the deep fear of what they’d find. (I swear that Hoku album is my sister’s, I have no idea how it ended up there.) The way some people think about flipping through the LPs in a record store, or obsessively organizing their CDs into a hefty black Case Logic binder, some people remember their iPod: plugging it into the computer, waiting forever for iTunes to open and sync, managing metadata and curating playlists. Most of all, the feeling of a clickwheel whirring underneath your thumb as you searched for the perfect track.

The iPod hit shelves right after Napster caught fire. Pair the thrill of piracy with Apple’s gadget and an ample hard drive, and music was suddenly set free. Those iconic white headphones were instantly ubiquitous, music lovers able to soundtrack the world however they wanted. “It gives them control of the journey, the timing of the journey and the space they are moving through,” Dr. Michael Bull, a professor at the University of Sussex, told WIRED in 2004. “It’s a generalization, but the main use (of the iPod) is control.” Sure, there were other portable music gadgets, but MiniDisc and Walkman were bigger, clunkier, and more complicated. You had to plan what you wanted to listen to ahead of time. With an iPod, you had all your music, all the time.

You could argue that the iPod killed the album, making playlists and Shuffle Mode the primary methods of listening. It definitely helped kill paid-for music, because who can afford to buy all 5,000 songs to fill their iPod? Eventually, the industry caught up, trading downloads for subscriptions and albums for Discover Weekly playlists. Music became so readily available that companies had to invent new ways to find it—Alexa works much faster than a clickwheel. That’s the beautiful irony here: The music industry Apple helped create, dominated by streaming and algorithms and discovery, no longer has a place for the iPod.

If you have some nostalgia, Apple will be selling the last remaining iPods in Apple Stores, at least for a while. You can also buy a gadget like Mighty to use with Spotify, or an Apple Watch or HomePod, which Apple surely sees as the iPod’s spiritual successors. More likely, you’ll just stick with your phone, which represents the present and future of how you listen to music. But as it goes away, take a minute and remember what the iPod brought to the world. It set music free.

Do you have a favorite iPod story? Tell us in the comments below!