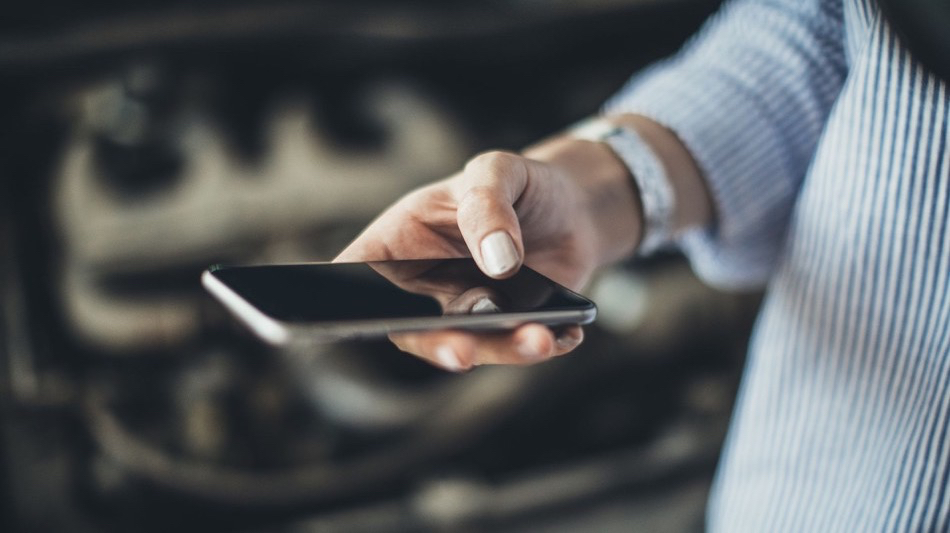 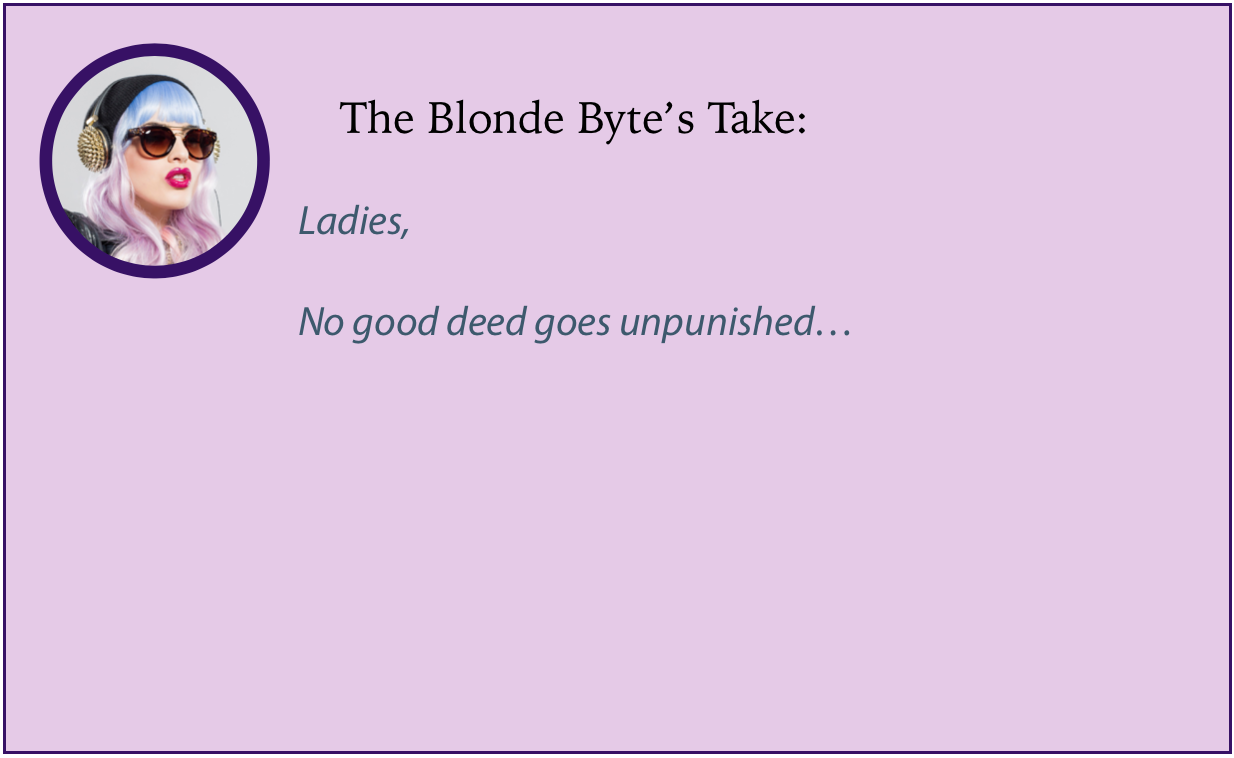 By Angie Han of Mashable

An Apple repair and refurbishment center called 911 about 1,600 times over the past four months. But not because they’re plagued with emergencies.

Rather, the calls are all accidents, as reported by CBS13 in Sacramento (via The Washington Post).

The facility in question is the Apple repair center in Elk Grove, Calif., and the calls are usually fielded by the Elk Grove police station. The Sacramento County sheriff’s department has also received these calls – about 47 since the beginning of the year.

Typically, there is no one on the other line. Sometimes, dispatchers hear what sound like Apple technicians working in the background.

The exact reason for this flood of false-alarm calls is unclear. As Mac Rumors points out, the wave of accidental calls seems to have begun around the same time that Apple rolled out the Emergency SOS feature for iOS 11.

However, the exact reason that about 20 calls a day are going out from Apple’s Elk Grove facility remains unclear.

Apple has issued a statement saying it is “aware” of the issue. “We take this seriously and we are working closely with local law enforcement to investigate the cause and ensure this doesn’t continue,” the statement read.

The false alarms are more than an annoyance. Emergency services deal with situations where every second counts, and these calls take up precious moments that could have been spent helping people in actual need.

In the meantime, the Elk Grove Police Department is hoping for a quick resolution. “911 is a lifeline for everyone in our community, so having these lines open and available is paramount,” said spokesperson Jason Jimenez. “At this point, public safety is not in danger and we are working with Apple to resolve the issue.”