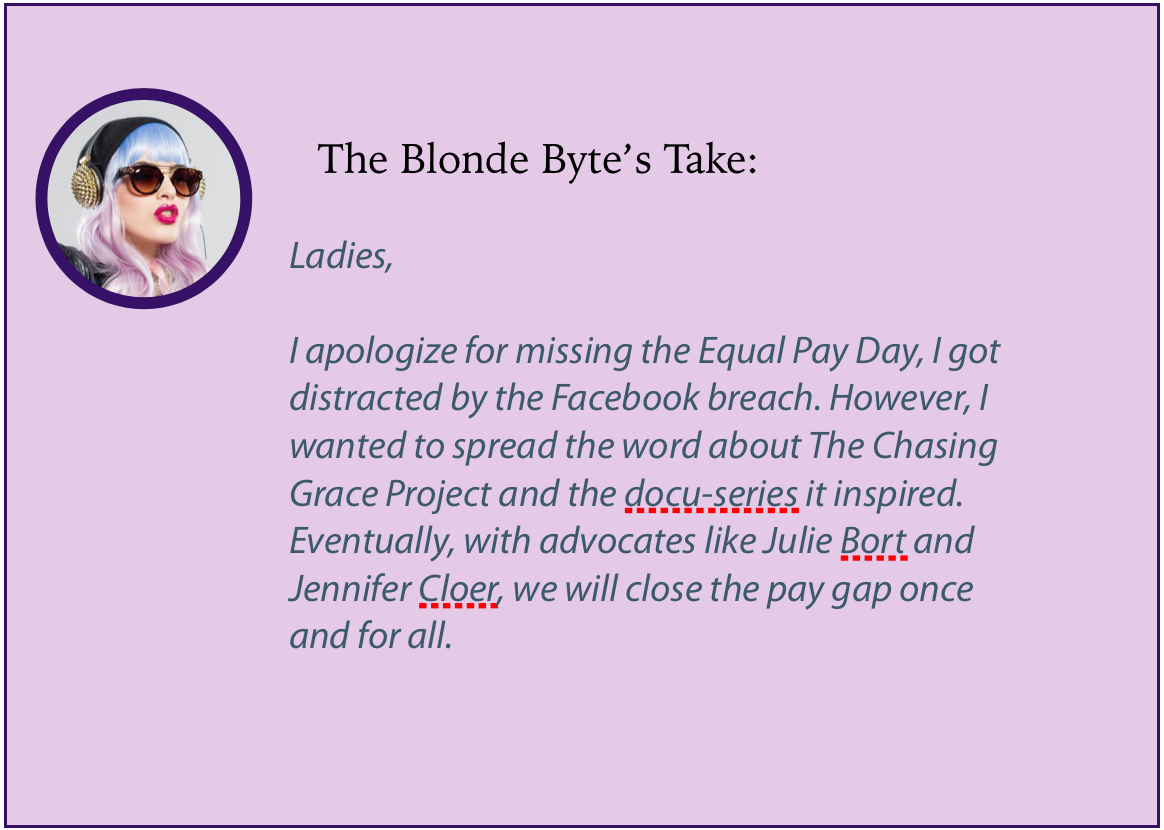 By Julie Bort of Business Insider

Imagine coming home from your favorite grocery store and discovering your neighbor shops at the same store, buys the same items — and still pays about 20% less than you do. And when you complain, you’re told that there’s nothing anyone can do, that it’s just the way things are for people like you, despite any laws to the contrary.

How would you feel about this store? Somewhere between disillusioned and duped? Would you still shop there? Think about this analogy as you consider how women are still paid less than men, even for the same work.
Tuesday is Equal Pay day, intended to to bring awareness to the pay gap.

If there’s some good news in Hired’s report it’s this: San Francisco, a major tech hub, has the smallest pay gap. That may be influenced by San Francisco’s largest tech employer, Salesforce. The cloud computing company has adjusted its payroll twice now, raising women’s salaries to keep them equal.
The second time occurred thanks to all the companies it acquired, CEO Mark Benioff recently told me during an on stage interview at the company’s annual developer’s conference.

The pay gap is one reason why, after years of covering all the problems women in tech face in their careers, I have decided to become an advisor to something called The Chasing Grace Project, a video documentary series about women in tech that I will provide editorial advice to. (Disclosure: this is a fully volunteer gig, with no compensation of any kind for me — no pay, no perks, no reimbursements, no equity. The project does have some corporate sponsors including the Linux Foundation, Cloud Foundry and Intel, but is independent of them.)

Chasing Grace (named after Grace Hopper, the computer programming pioneer) is a new documentary series shedding light on the struggles of real women and offering as many answers as it can. 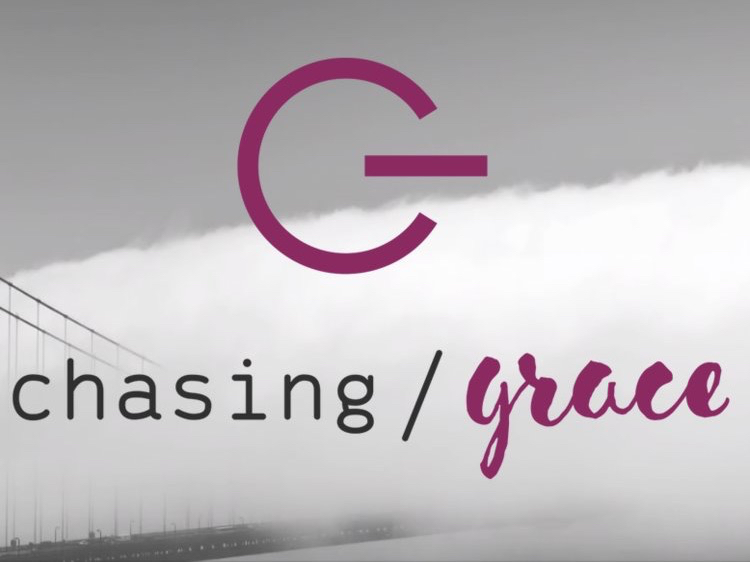 It’s a labor of love by Jennifer Cloer, co-founder of Wicked Flicks Productions. Cloer is well-known in the tech industry for her six years running communications for the Linux Foundation, the granddaddy of open source foundations. And open source, despite its kumbaya work ethic, is a decidedly bro club: 97% male and notoriously hostile, a recent GitHub survey found.

The initial episode of Chasing Grace dives into the pay gap and how an infuriatingly unfair system causes an emotional and economic toll.

It documents the stories of several women in tech, including engineers, business people and founders. It shows how they discovered their male peers were getting paid far more than them and how that information threatened to derail their careers.

For instance, in one case the company gave a job offer to an entry-level man that was more money than it was paying a senior woman who had spent years building the company.

One of the women interviewed explained the solution simply: “Don’t lowball her. Give her the fair pay. You know what it is.”

There are those who argue that business shouldn’t pay people equally based on some people’s idea of morality or fairness. Doing such a thing would raise costs and hurt the company. 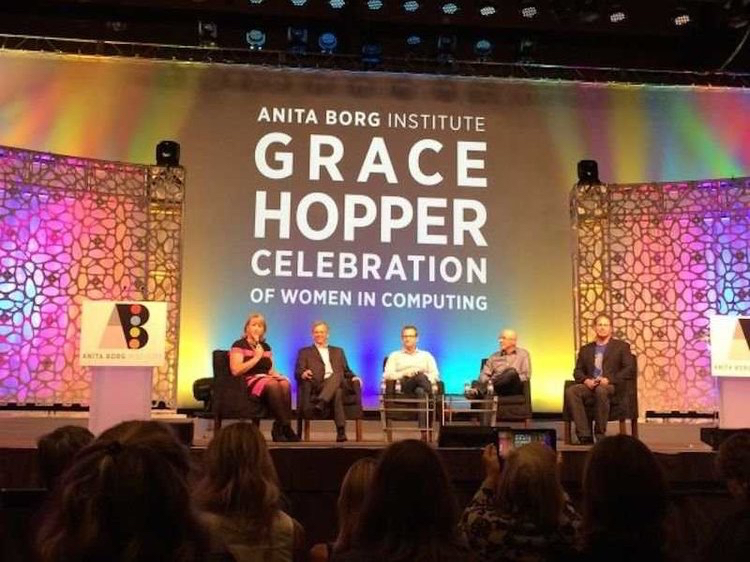 The counter argument is that by basing pay on what people look like, rather than what they do, a company is hurting itself. Messing with people’s pay creates resentment among employees and drives away top people.

Some researchers say there’s a societal benefit as well.

Across industries, closing the pay gap could add more than $512 billion to the U.S. economy and cut poverty almost in half, according to research from the Institute for Women’s Policy. Doing that would reduce the need for taxpayer-based public assistance.
Even for women in tech who are in the higher-tier of professional compensation, and nowhere near the poverty line, disparities in pay can take a long-term toll on lives and families, says Clair Wasserman, co-founder of Ladies Get Paid, a networking group for women.

That’s the cost of paying off a house.

So on Tuesday, if you are a woman, or you are married to a woman, or you have daughters, mothers, aunts, sisters or female cousins, then you may be motivated to show your support for Equal Pay Day by wearing red to work. Tweeting your support to #equalpayday is a nice gesture, too.

Obviously, outfits and tweets won’t solve the problem but bringing the discussion to work is a place to begin.

The Chasing Grace Project will also tackle other issues concerning women in tech. It is currently available only to private screenings. Cloer is hoping to negotiate a national distribution deal and will eventually release the project online.