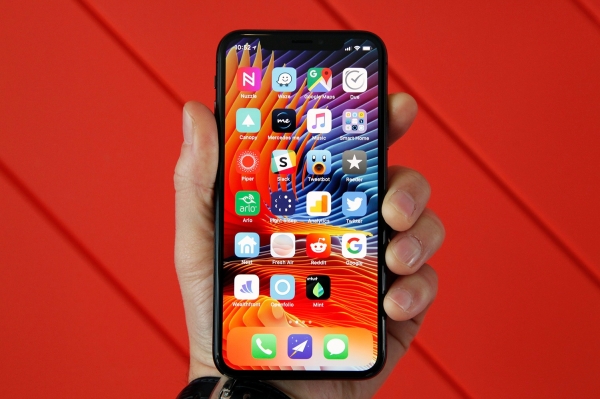 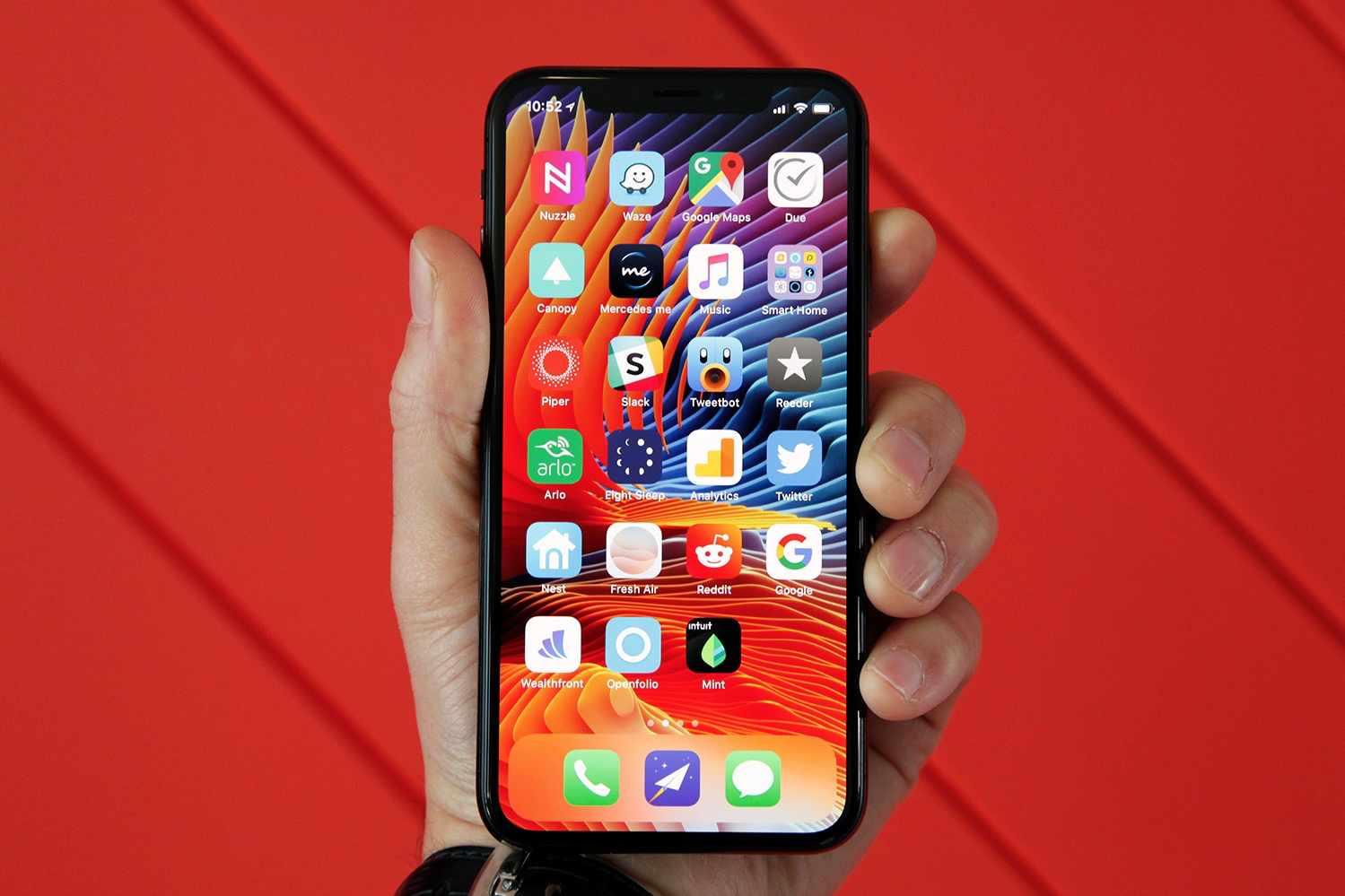 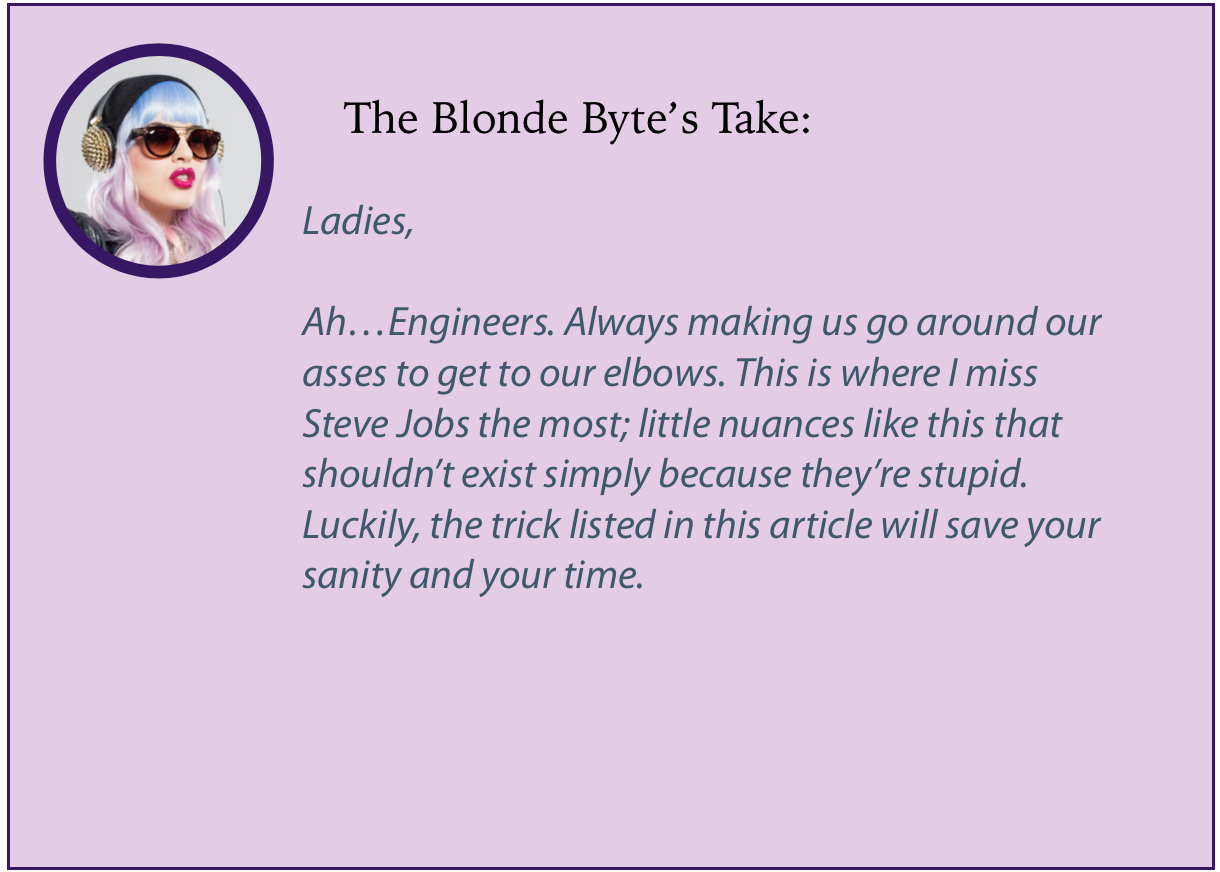 By Zack Epstein of BoyGeniusReport

When Apple released the first iPhone over 10 years ago in 2007, one of the phone’s main draws was its simplicity. The biggest smartphone platforms at the time were Symbian, Windows Mobile, and BlackBerry OS, and they were each overcomplicated messes. “iPhone OS,” as it was called at the time, was a breath of fresh air that made using a smartphone fast and easy. That theme continued to be one of the iPhone’s biggest selling points for years, especially when Apple first introduced the App Store. Installing third-party software on smartphones had previously been a nightmare that involved hunting apps down on websites, downloading them to a PC, and installing them using a sync utility. How crazy does that sound by today’s standards?

As Apple continued to add more and more new features to the iPhone over the years, much of the platform’s simplicity was lost. Now there are so many features that it’s impossible to remember even half of them. It’s gotten to the point where some less savvy iPhone owners aren’t even aware that key features exist. There’s no easy solution, but we always try to share useful tips and tricks as we come across them, and we’ve got a great one for you today.

Some functions in iOS are more user-friendly than others, and rearranging apps definitely isn’t one of the better ones. The concept is simple enough — long-tap on any app icon to enter “jiggle mode,” then drag and drop icons wherever you want — but it’s messy and frustrating in practice. Move too close to a corner and the page will accidentally switch, and forget about trying to drop an app into a folder. Just look at the video from this post on Reddit: Thankfully, there is a better way and it might just keep you from losing your mind while trying to move apps into folders. As a commenter in that thread explained, it’s simple but it involves two hands. As you tap and hold on one app to drag it around, simply tap on the folder you’d like to drop the app in with a finger on your other hand. The folder will open while you’re still holding the app icon, and you can easily let go to place it in the folder.

This trick works on the iPhone and on the iPad, of course, and it’ll save you a ton of frustration.

Do you have a favorite trick for iOS that keeps you from pulling your hair out? Tell us about it in the comments below!