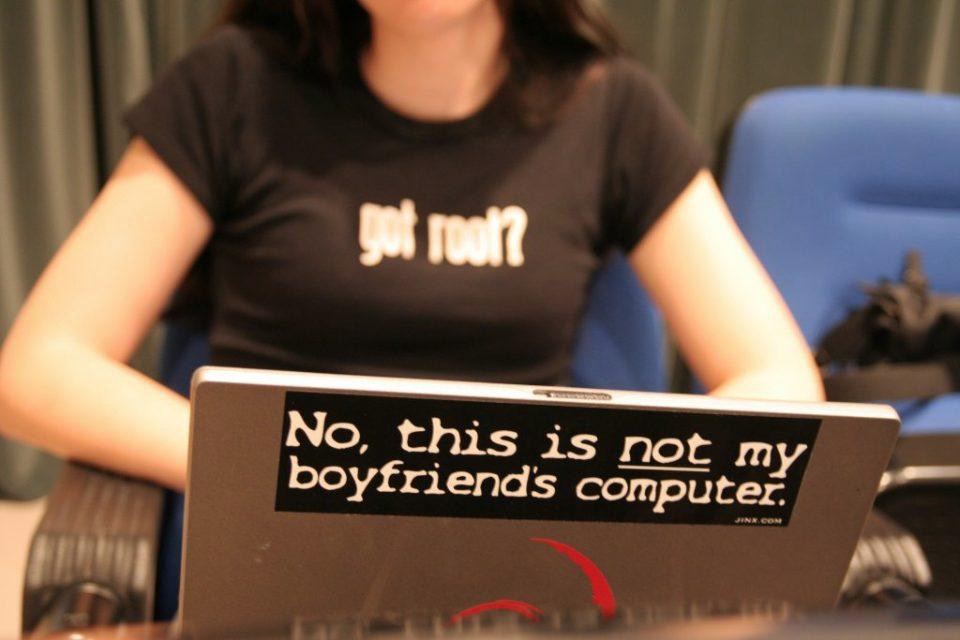 By Sophia Matveeva of Forbes

Silicon Valley has recently been rocked by a series of sexism scandals and some very senior heads have rolled. It began with sexual harassment allegations at Uber, which eventually brought down CEO Travis Kalanick. Since then, Dave McClure, co-founder of 500 StartUps, an accelerator, has been forced to resign, and VC firm Binary Capital has been dissolved due to their co-founder’s behaviour towards women. Even Google has not escaped, after a male engineer got fired for a memo he sent arguing women are not as suitable to technical and leadership roles as men.
Women in tech have suddenly become a hot topic.

As a female tech entrepreneur I have had my share of undesirable experiences, and have heard appalling stories from my fellow tech women. The news industry is reporting old news. Here is just one statistic to illustrate the point: last year, venture capitalists invested $58.2 billion in companies with all-male founders, the equivalent figure for women-led firms was a mere $1.46 billion.

When I was raising our first round of funding, I met an angel investor who expressed an interest in the company. Our first meeting was for lunch, and it went well. I did not go to the second meeting because the venue he proposed was his pool. ‘ Don’t bring your laptop, bring your bikini, and we will talk about business after a swim ’ read the text message from him.

A female friend who runs a deep tech start-up, which has some impressive clients, told me she spent three months in Silicon Valley attempting to raise a funding round. She went to meetings with one identikit investor after another but, she said, ‘it’s like they couldn’t get over the fact that a woman was talking so they didn’t hear anything I said.’ She left

Silicon Valley and has since successfully closed her round elsewhere.
An institutional investor I met recently says he does not mind the sexual harassment scandals coming out of tech companies because ‘we are not a social impact investor. If I wanted to support women, I would give to a women’s shelter.’

Dealing with these attitudes and behaviors is just part of my job, and instead of pretending to live in a world I wish I lived in, I live in the world I am really in. This has had a positive impact on the business I co-founded and on my mental wellbeing.

The majority of our first angel round came from wealthy self-made women. Our biggest investment came from a woman I met years ago, when we were both trying to escape a band of drunk bankers. I started my career in financial communications in London and was working on a major transaction with a team of top investment bankers and lawyers. Everyone working on the deal went on a three day visit to the industrial assets of our massive client. There were thirteen people on this trip, ten of whom were men. Out of the three women, I was one, another was sleeping with her boss, and the third became my friend.

As we went from one site to another, the alcohol flowed and the alpha males that comprised our group became more and more rowdy. Me and the remaining woman quickly became friends so we could protect each other from unwanted attention. Fast forward eight years: that woman funds my start up.

Would we have become so close so quickly if we were not seeking protection from harassment in each other? I am not so sure. While I do not support the behavior of the men who put us in this position, that situation gave me a great friend and supporter.

Female tech entrepreneurs are at a huge disadvantage and I do not think that will change soon, despite the efforts of brilliant women like Ellen Pao. However, it is also in this hostile environment that women support each other the most. Women come together in times of adversity, and in our case, this has translated to cash in the bank.

As I am now preparing to raise our next round, my ideal investor is again a wealthy self-made woman. The women I have met in that category have all gone through uneasy paths, but have succeeded despite the obstacles. They are people you can really learn from.

The tech industry is not a female friendly place, but there is no reason women can’t succeed anyway.

Sophia Matveeva is the founder of Style Counsel, an app to get feedback on your outfits from stylists and fashion bloggers. You can find her on LinkedIn or on Twitter @sophiamatveeva.

What would you do to close the Gender Gap in Silicon Valley? Sound off in the comments below!