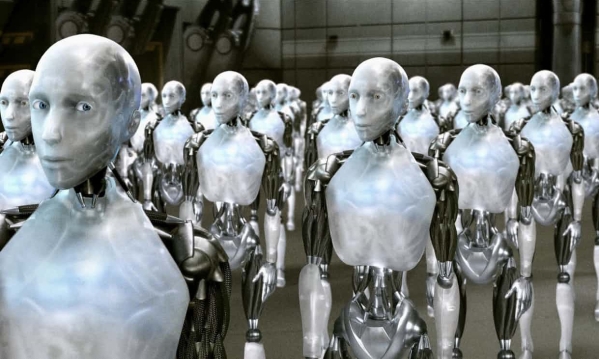 This really isn’t news…
Tech has no moral code. It is everyone’s job now to fight for one

China turns to tech to monitor, shame and rate citizens

Can’t afford not to be these days…
How a News Junkie Stays Plugged In: Newsletters and Her Kids

I’d pay to watch this on PayPerView…
Apple, Facebook feud as tech faces heat in D.C.

Wouldn’t you love to be a fly on the wall for that one?
Apple’s Tim Cook Meets With Trump in Oval Office 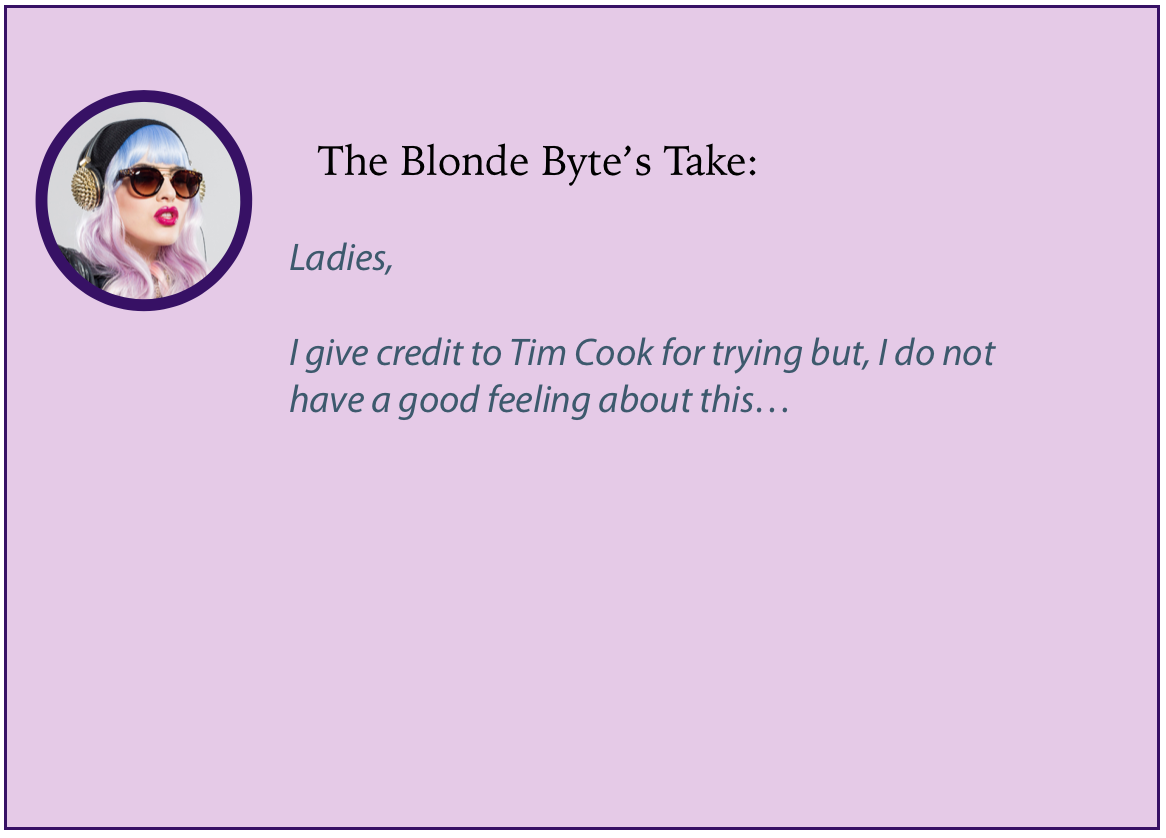 By Mark Gurman of Bloomberg.com

Apple Inc. Chief Executive Officer Tim Cook will meet with President Donald Trump at the White House on Wednesday as the company looks to head off a brewing trade war between the U.S. and China.

The sit-down between Cook and Trump will take place in the Oval Office on Wednesday afternoon and be closed to the press, according to the president’s official schedule released by the White House.

The Trump administration’s decision to pursue tariffs on as much as $150 billion in Chinese goods has stoked trade tensions with Beijing that could affect Apple’s business in Asia. The company’s sprawling production chain is also centered in China.

Last month, Cook told attendees at a conference in Beijing that he hoped that China and the U.S. could resolve their differences on trade.

“The countries that embrace openness do exceptional and the countries that don’t, don’t,” he said. “It’s not a matter of carving things up between sides. I’m going to encourage that calm heads prevail.”

A trade war could place Apple in the Chinese government’s cross-hairs. A Communist Party newspaper last month listed the iPhone maker among the American companies that would be “most damaged” if a trade war erupted.
Apple didn’t immediately respond to a request for comment after regular business hours.

Cook was among the guests on Tuesday evening at the first state dinner of Trump’s presidency, a formal fete for French President Emmanuel Macron. The Apple chief was accompanied by Lisa Jackson, Apple’s vice president of environment and government affairs and the head of the Environmental Protection Agency under President Barack Obama.

What do think of Tim Cook’s extracurricular activities? Sound off in the comments below!

This is easy. STOP. ASSOCIATING. WITH. THE. N.R.A.
Have Big Tech Companies Become The Bad Guys?

I applaud all efforts to try and fix the gender gap no matter how fruitless they seem.
The Leaky Tech Pipeline explains how to address diversity and inclusion

Seriously, this sh*t is terrifying.
The X-Files Recap: When Tech Attacks

Any sentence that includes the words ‘China’ and ‘War’ makes me very nervous.
Apple’s Chinese iCloud is one battle in ‘a bigger tech trade war’

For years, Apple was the only religion I knew and Steve Jobs was my only deity.
A Short History of Technology Worship

This is why you need to watch your Social Media posts, people.
Anita Hill-Led Anti-Harassment Commission Looking At Technology To Identify Abusers In Entertainment Industry

Well, he’s turn this country back to the ’50’s in every other way, so, why not tech too?
Trump sharply cuts back an Obama-era office for speeding up federal technology.

God save the Queen.

The Coming Tech War With China.

Oh, sure. They get us addicted to their crap and now they preach moderation. Sounds just like the Fast Food industry.
Apple executives, Facebook billionaires endorse tech diets.

Unless the snowboards are on fire when they ride them, I’m not watching.
The coolest tech innovations you’ll see at South Korea’s 2018 Winter Olympics.

#MeToo
This is how much women leaders in tech companies earn vs. men (it’s not pretty).

I could be wrong, but, I think Elon Musk already won this award.
The Most Important Tech Trend Of 2018 Won’t Be A Technology.